What is the Cost of Unforgiveness? How Can I Learn to Forgive? 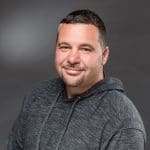 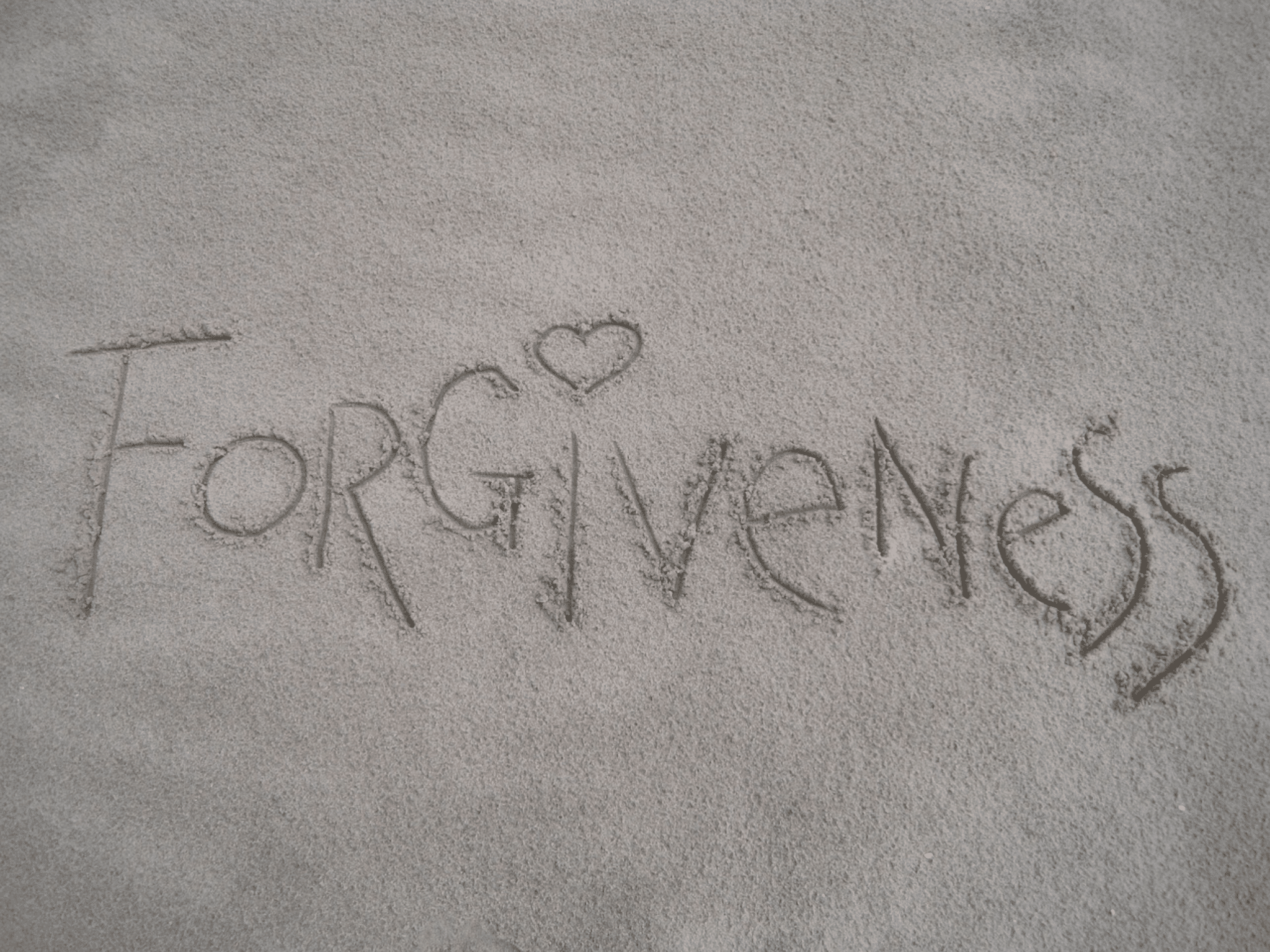 Are you struggling with unforgiveness?

Are you trying to learn how to let go and forgive?

Are you feeling tortured by the past?

How do I forgive?

These are questions we have all wrestled with and need to understand because the not-so-convenient result of unforgiveness is torture. That’s right! Torture.

If you have been in church for any length of time you have probably heard it said that, “We should forgive because Christ forgave us first.” Yes, this is true, but it is not the only reason. The other reason is a bit more terrifying. Jesus teaches us in the Parable of the Unmerciful Servant that the reason we should forgive is that, unforgiveness is wickedness and when we don’t forgive, we create for ourselves a self-created prison of torture and torment.

21 Then Peter came to Jesus and asked, “Lord, how many times shall I forgive my brother or sister who sins against me? Up to seven times?”

22 Jesus answered, “I tell you, not seven times, but seventy-seven times.

23 “Therefore, the kingdom of heaven is like a king who wanted to settle accounts with his servants. 24 As he began the settlement, a man who owed him ten thousand bags of gold was brought to him. 25 Since he was not able to pay, the master ordered that he and his wife and his children and all that he had be sold to repay the debt.

26 “At this the servant fell on his knees before him. ‘Be patient with me,’ he begged, ‘and I will pay back everything.’ 27 The servant’s master took pity on him, canceled the debt and let him go.

28 “But when that servant went out, he found one of his fellow servants who owed him a hundred silver coins. He grabbed him and began to choke him. ‘Pay back what you owe me!’ he demanded.

29 “His fellow servant fell to his knees and begged him, ‘Be patient with me, and I will pay it back.’

30 “But he refused. Instead, he went off and had the man thrown into prison until he could pay the debt. 31 When the other servants saw what had happened, they were outraged and went and told their master everything that had happened.

32 “Then the master called the servant in. ‘You wicked servant,’ he said, ‘I canceled all that debt of yours because you begged me to. 33 Shouldn’t you have had mercy on your fellow servant just as I had on you?’ 34 In anger his master handed him over to the jailers to be tortured, until he should pay back all he owed.

35 “This is how my heavenly Father will treat each of you unless you forgive your brother or sister from your heart.”

How many times should we forgive?

Christianity is not cosmetic surgery that you should hide behind. God wants to heal you from the sin of unforgiveness and the torture that comes with it.

Many people ruin their health and their lives by holding onto the poison of bitterness, resentment and unforgiveness. It’s torture to have hateful thoughts toward another person rolling around inside your head and heart. So many of us are tormented by reliving and rehearsing the past we tightly hold onto, holding grudges, and not letting go. You thought you were just remembering, but you are really torturing yourself.

You are engaging in ruminative past thoughts of anger, vengeance, hate, and resentment that have unproductive outcomes for your life and future.

Forgiveness and reconciliation are not the same. Reconciliation is the reestablishment of a relationship and requires both people to play by the same rules. On the other hand, forgiveness is not dependent on the other person’s cooperation.  It’s not about themーit’s about you and your personal prison.

Do we need to Forgive?

Once we fully understand the torture that comes from unforgiveness, then and only then, will we understand the necessity to forgive. You will want to forgive everyone that has ever hurt you. You will never want to hold onto another offense again. You will never want to hold a grudge, bitterness, offense, or hold onto history, because it will torture you and destroy your life and steal your potential in Christ. Live the life He called you to live.

Torment from unforgiveness does not stop by good works, meds, self-care, etc. Only forgiveness can deal with this torture. So how do we end this torment? By forgiving! If we don’t forgive it will torture us until we do. Forgiveness frees the person that is hurt, while unforgiveness imprisons them.

Unforgiveness causes torture and wickedness, which results in us not being forgiven ourselves and the development of many other sins.

“Do not let any unwholesome talk come out of your mouths, but only what is helpful for building others up according to their needs, that it may benefit those who listen. And do not grieve the Holy Spirit of God, with whom you were sealed for the day of redemption. Get rid of all bitterness, rage and anger, brawling and slander, along with every form of malice. Be kind and compassionate to one another, forgiving each other, just as in Christ God forgave you.”

Unforgiveness opens the door to all types of sin. The devil is tempting you and you don’t even realize it. His greatest trickery is to make you think his hand is not behind unforgiveness.

We should hate unforgiveness, because of what it does to us. It changes us.

The million-dollar question is: “How do we forgive?”

Jesus shows us in this parable:

“At this the servant fell on his knees before him. ‘Be patient with me,’ he begged, ‘and I will pay back everything.’ The servant’s master took pity on him, canceled the debt and let him go.

Step 1: Open your heart to prepare to forgive: Prepare your Heart

When Jesus says to forgive, He means you do it at a point in time. It’s an action.  It’s a verb, not something that just happens – you cannot forgive unless you open your heart to forgiveness.

We must forgive, whether the offender asked for forgiveness or not. We must commit to compassion. You can’t forgive unless you have adequate compassion for the other person who hurt you.

“Then the master called the servant in. ‘You wicked servant,’ he said, ‘I canceled all that debt of yours because you begged me to. Shouldn’t you have had mercy on your fellow servant just as I had on you?’

To make Compassion possible we have to sit in their seat and acknowledge we don’t know what pain is causing the other person to misbehave.

It’s understanding the difference between weakness and wickedness. Most people hurt us because they are weak and not wicked. We are innately sinfully selfish, hurting people.

Step 2: It’s time to cancel the other person’s sin debt.

We do this because God has graciously forgiven us. To not forgive is the sin of pride and arrogance; as if their sin toward us is anymore weightier than our sin toward God.

Step 3: It’s time to release the person from your heart prison.

The person must be separated from their behavior. Do you want to be blessed?

“Blessed are the merciful, for they shall receive mercy.”

How does the wickedness and torture end? When we forgive!

This is what I have discovered:

For more relevant content on this topic, listen to Fusion Church’s  Podcast:

Bondage Breaker 3: Are you lusting for vengeance?